Olga Gross is the pianist with the Orchestre symphonique de Montréal since 1996. She appears regularly as soloist with the Orchestra and Kent Nagano, notably at the 2011 Edinburgh International Festival, and has participated in many tours with the OSM, including Carnegie Hall in New York, Asia, South America, and Europe. In 2018, she was invited to perform Stravinsky’s Petrushka with the Royal Philharmonic Orchestra of London on their USA tour. She also performs regularly as orchestral keyboard with the National Arts Centre Orchestra of Ottawa and participated in their Atlantic Tour in 2017.

An accomplished harpist, she has performed with the Canadian touring production of Phantom of the Opera, with singers Placido Domingo, Frank Sinatra Jr, and Ginette Reno, and on the Cirque du soleil album 'Alegria'. She has received acclaim for her recordings Après le jour, and Jardin de givre with mezzo-soprano Claudine Ledoux. 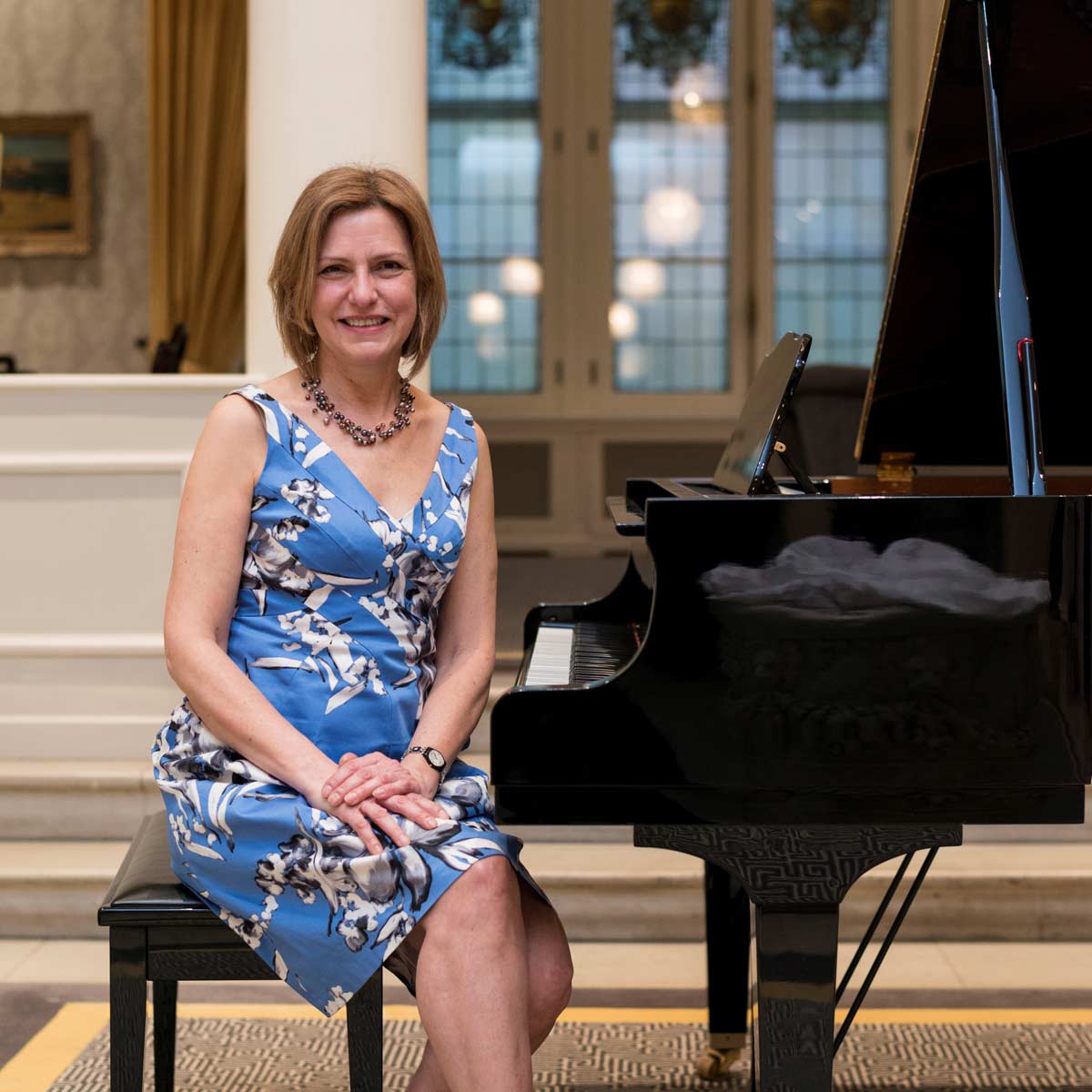